The Origins of Christmas, December 25th 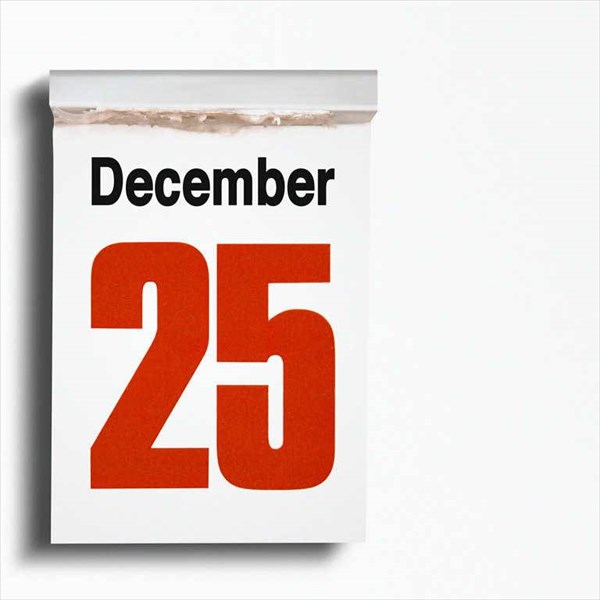 The birthday of many Pagan gods just happens to be December 25th going back thousands of years.

What are the chances that all of these gods just happen to have the same birthday? Pretty slim. The gods’ birthdays were made to fit the day, which isn’t really a big deal because those gods aren’t real anyway. But why that day? Any honest study of history will tell you that Dec 25th is the day to celebrate because it’s 3 days after the “death” of the Sun. The 25th is the day the sun comes “back to life”.

Many cultures turned this day into a festival and below are just a few of the names for “Christmas” celebrations in ancient times.
Iranian – Yalda
Indian – Pancha Ganapati
Germanic – Yuletide
Roman – Saturnalia
Saxon – Modraniht
Late Roman – Dies Natalis Solis Invicti (Day of the birth of the Unconquered Sun)

So far this article is a harmless exploration of where this day of celebration came from. But here’s where it gets sticky. The Christian church has, since early second century, made it a “festival unto the Lord” by claiming that day as the day our Saviour was born. They claim that this is the birthday not of a made up god, but of the Son of the Living God, the Holy One of Israel. Since God is all knowing, don’t you think He would have something to say about this turn of events? In fact, He saw it coming and warned…

“…be careful, after they have been destroyed ahead of you, not to be trapped into following them; so that you inquire after their gods and ask, ‘How did these nations serve their gods? I want to do the same.’ You must not do this to Yehovah your God! For they have done to their gods all the abominations that Yehovah hates! They even burn up their sons and daughters in the fire for their gods!” (Deut. 12:30-31) 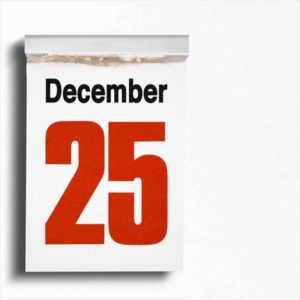 After 40 years in the wilderness and repeatedly hearing the story of 3000 of their fellow Hebrews being killed for making a golden calf to hold a “festival unto the Lord” (Exodus 32) you can bet they saw the connection. They understood that God does not want His People to make up how to worship Him by copying the ways of the world. However that is exactly what they did…

They said, “Isra’el! Here is your god, who brought you up from the land of Egypt!” On seeing this, Aharon built an altar in front of it and proclaimed, “Tomorrow is to be a feast for Yehovah.” Early the next morning they got up and offered burnt offerings and presented peace offerings. Afterwards, the people sat down to eat and drink; then they got up to indulge in revelry. (Exo. 32:4b-6)

It’s time for Yehovah’s people to come out of Babylon. That includes leaving behind the festivals of Babylon, such as Christmas.

Can you honestly imagine Yeshua (Jesus), who was a Jew, celebrating Christmas? No, Yeshua celebrated his Father’s feast days only and, when he returns, the whole world will celebrate those feasts with him. (Zech. 14:16-19)